Why Hungary and Israel Need Each Other 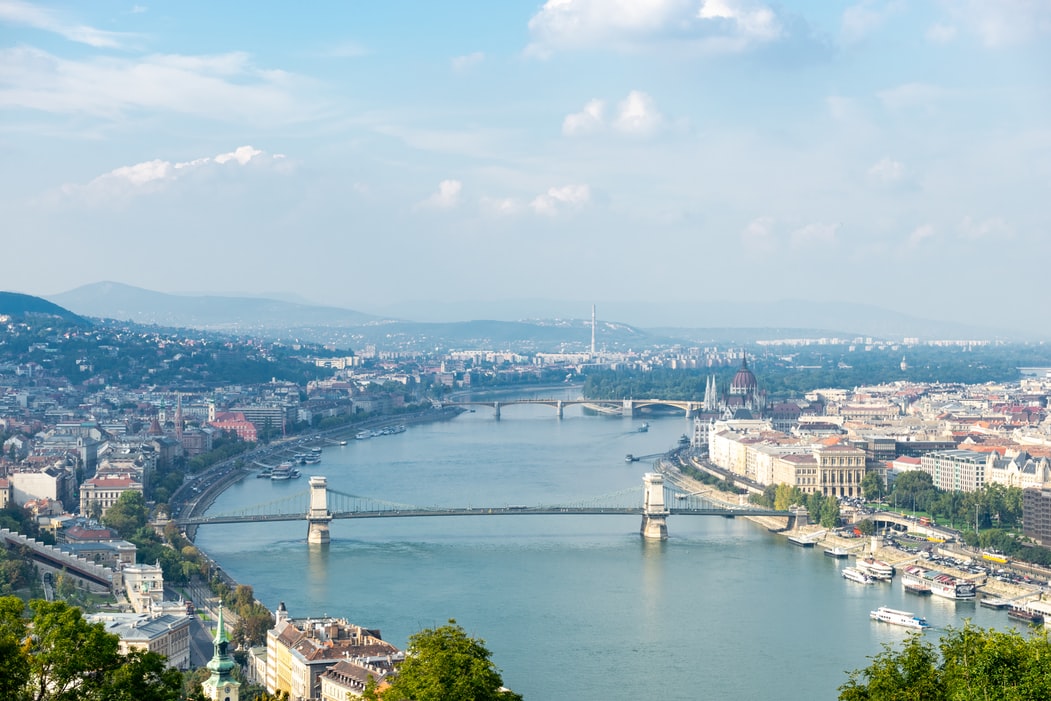 Posted By Mate Kulifai
Tags: Hungary, Israel, máté kulifai
Why Hungary and Israel Need Each Other

As a conservative Hungarian Christian, no other country is more important to me after my own homeland than Israel.

Both Hungarians and Jews have an ancient history full of tragedies and glory. The founding of our respective states had a profound effect upon our regions, and both our countries have fulfilled a central role in the history of the area. And while certain conquerors have managed in the past to defeat us in battle, in spite of our losses, both Hungarians and Jews managed to survive in an almost miraculous fashion. Not only did our nations survive, but in fact, we thrive. Today Israel is one of the strongest military powers in the Middle East and the only democracy in the region. Hungary, despite the territorial losses suffered after the First World War, is regaining more and more of its political influence in Eastern and Central Europe.

Both countries share a patriotic, right-wing leadership, and that opens new possibilities to conservative Hungarians and Israelis that we have to seize. Both sides have been granted a chance to concentrate on our common values and to build a strong, deep and lasting relationship – an alliance, if you will. Hungarians were told many lies about Zionism during the Socialist system, but the Jewish people’s return to Zion is in fact a beautiful and ancient aspiration, which is worthy of our support as conservatives. The shared values of Judeo-Christian civilization abound: we both have faith in our cultural heritage, the protection of our borders, our national sovereignty and that we have to stand up for what we believe in. Both Hungary and Israel are under constant pressure by the global elite, and are ever more unfairly treated by the EU and the UN.

We need each other more than ever.