Mérce Accuses Israel of Plan to “Remove 350,000 Arabs” Ahead of Holocaust Memorial Day 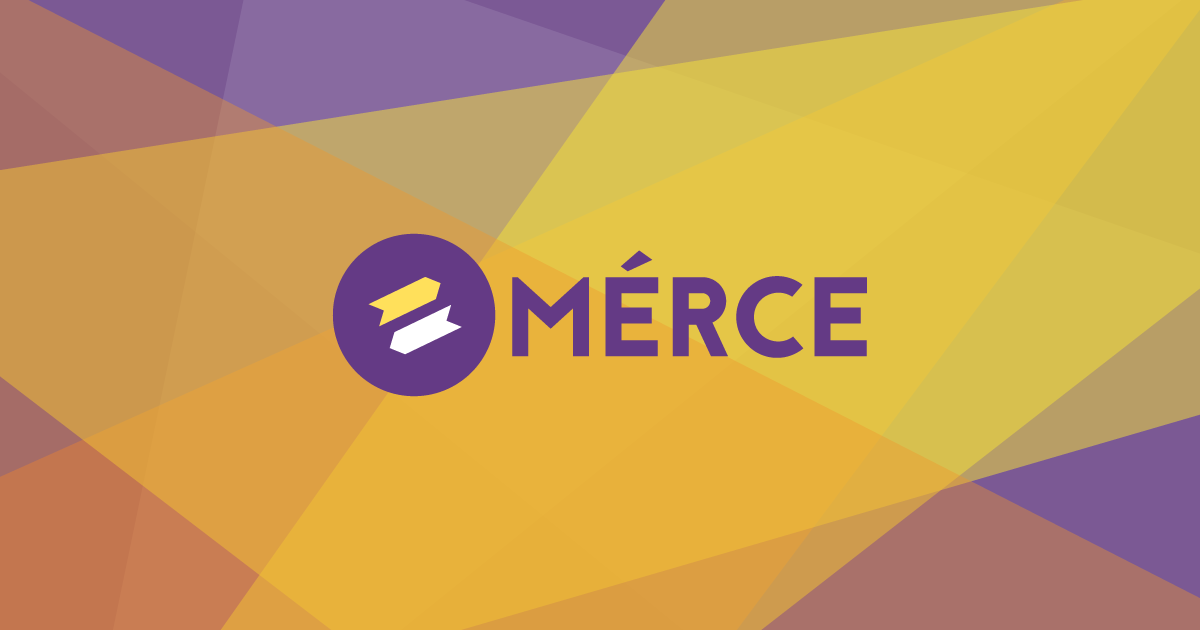 Lackó Bernáth, journalist az Merce.hu, has published an article(1) that accused Israel of a plan to “remove 350,000 Arabs”.

Merce.hu is a far-left newspaper that has already been labeled(2) by the Hungarian-Jewish anti-Semitism watchdog organization TEV as being the “most anti-Israel newspaper in Hungary”.

In his new article, Bernáth wrote the following:

“The so-called ‘deal of the century’ would officially bring under Israeli sovereignty 40% of lands recognised by the UN as Palestinian land, would make Jerusalem the capital city of only Israel, and would remove 350,000 Arabs from Israel.”

In fact, the January 2020 US plan cited by Bernáth (officially called Peace to Prosperity) makes it clear that it “does not call for uprooting any Israelis or Palestinians from their homes.”(4)

Bernáth’s article was published less than 24 hours before the official memorial day of the liberation of the Pest Ghetto, 18th January.