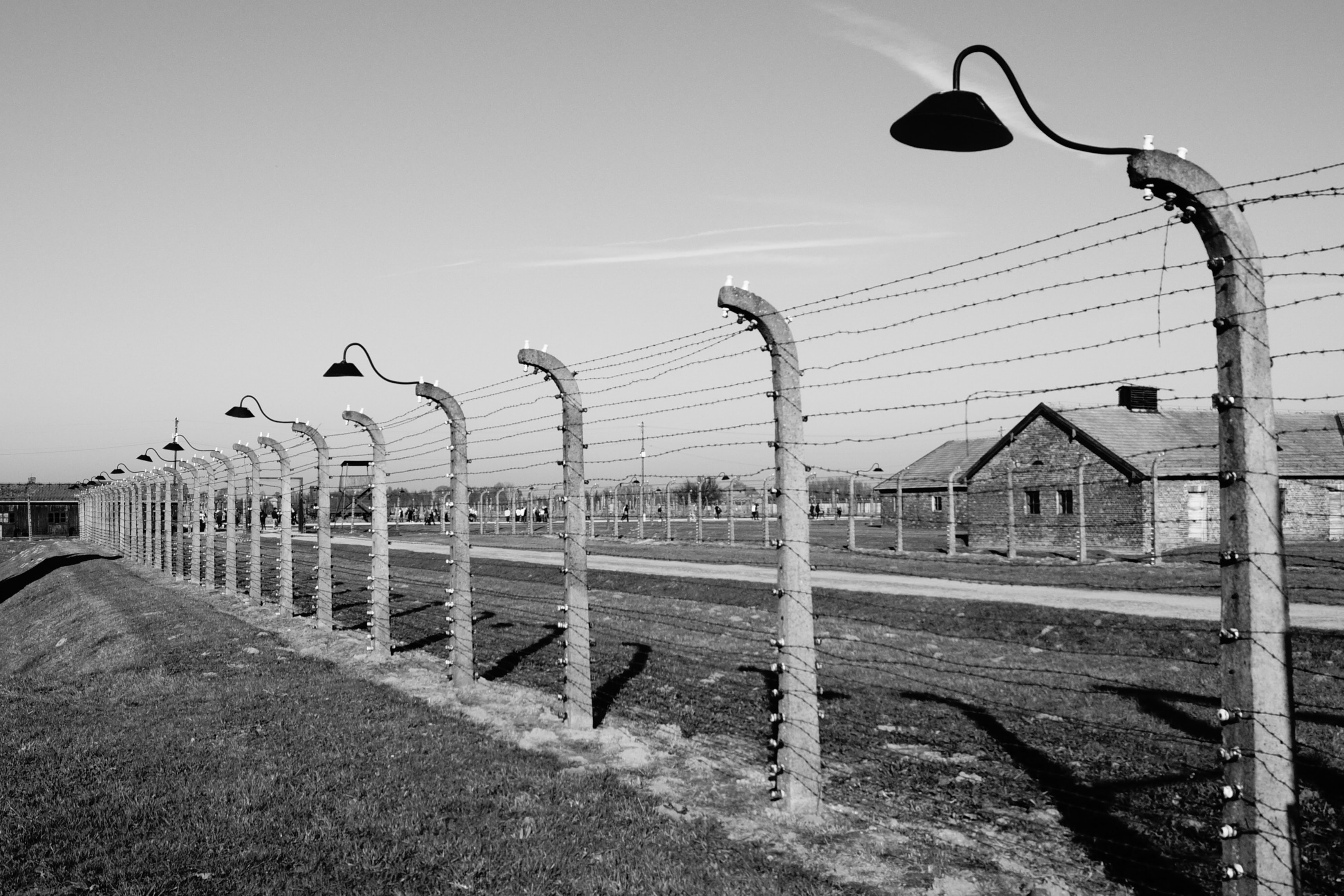 A. Jonatán Megyeri, editor-in-chief on Jewish news portal Neokohn.hu has called the suggestion that the Jews were responsible for the death of Jesus “an age-old antisemitic trope.”

Reform Rabbi Zoltán Radnóti has called the semi-naked image of Lukácsi posted along with the offensive remarks “divisive” and criticised it for drawing attention away from the Holocaust memorial day.

As the MIMC Organization has reported earlier, opposition politician and pundit Katalin Lukácsi has posted the following message on Auschwitz liberation memorial day.

“The Holocaust was not about Jews, but as a religious person, I don’t think it is an accident that it happened with the Jews. They followed their brother (Jesus) to the Golgotha.”(2)

Lukácsi is a politician for the Movement for a Hungary for Everyone and a pundit for the far-right news portal Alfahír.