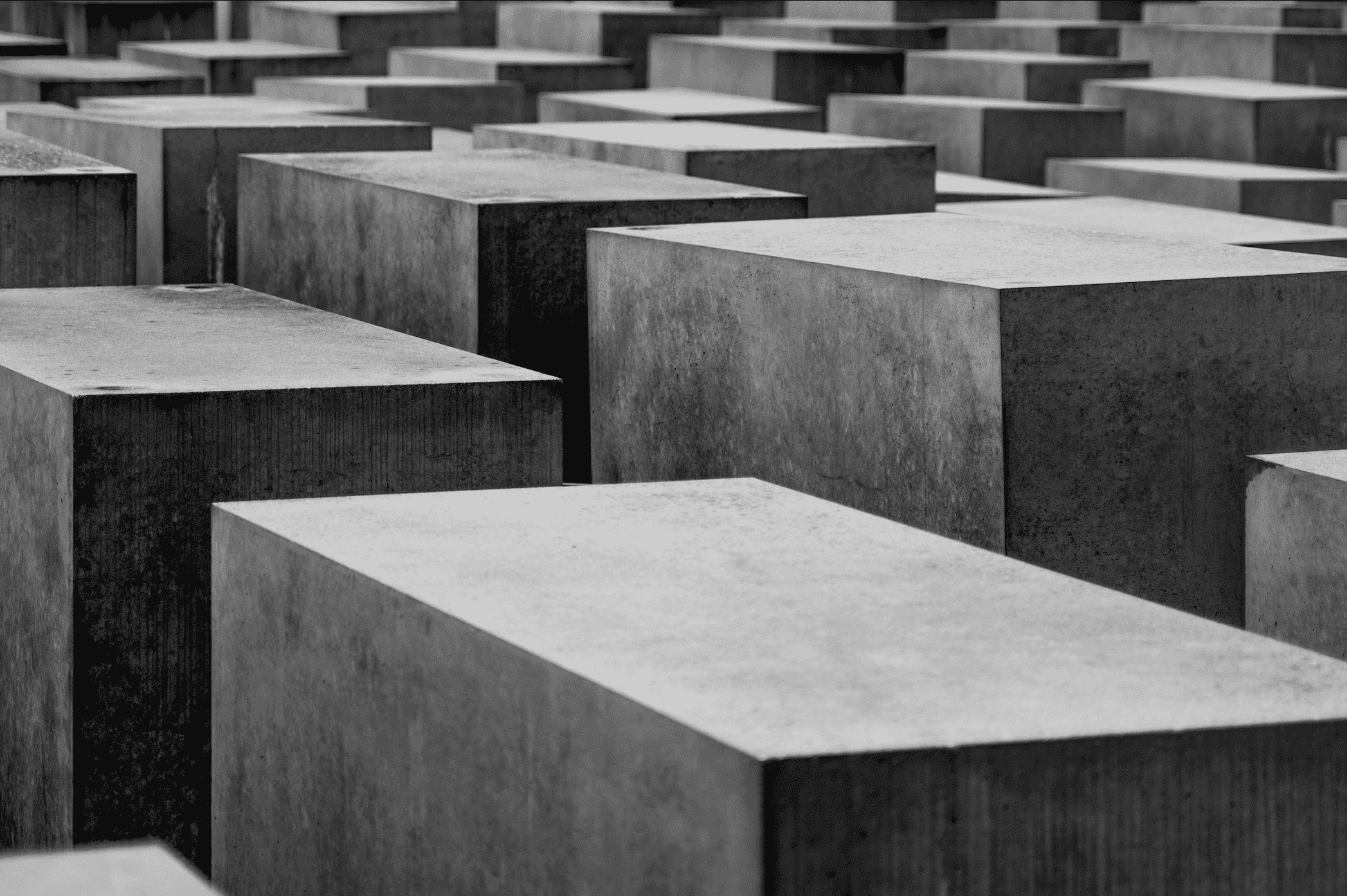 Veszprémy makes clear in his article, written for the Jewish news portal Neokohn.hu and published on the international commemoration day for the liberation of Auschwitz, that while debates about the history of the Holocaust have been long around, even in Jewish circles, Soviet-type anti-Zionist distortions are gaining ground.

Veszprémy calls for giving room to the narratives of previously underrepresented communities, such as religious Jews, and criticised the exploitation of Holocaust memory for political purposes.

“The history of the Holocaust has to be kept away from the daily dirt of right- and left-wing political battles” – writes Veszprémy.(1)