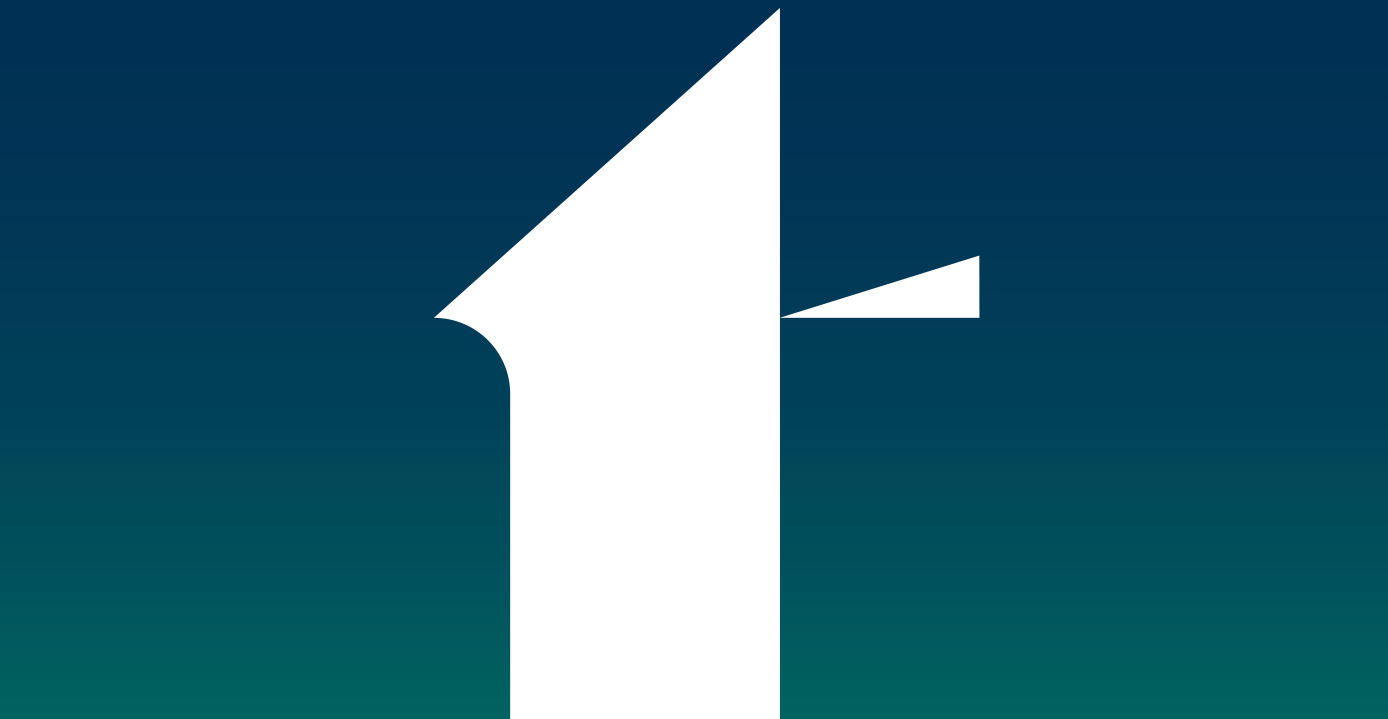 Heti TV, which calls itself the “only Jewish channel in Europe”, is a Jewish cable channel founded and edited by Jewish journalist Péter Breuer.

Péter Niedermüller, opposition (of the party DK) mayor of Budapest’s district VII. has recently threatened to remove Heti TV from the location which it is renting from the district.

Breuer has previously said that he was “fired” and that his channel will be “homeless”.(1)

Breuer has recently given an interview to the channel Hír TV in which he likened the mayor’s actions to pre-WWII anti-Jewish legislation.(2)

The opposition news portal Telex.hu has reviewed the interview in a highly cynical piece, attacking Breuer for the suggestion.(3)

The article has mocked Breuer’s complaints, calling them “surreal” and “very funny” (parádés). The article also makes mention of the fact that Breuer spoke of his mother, who is a Holocaust survival.

The article was written by Telex journalist Tamás Fábián.