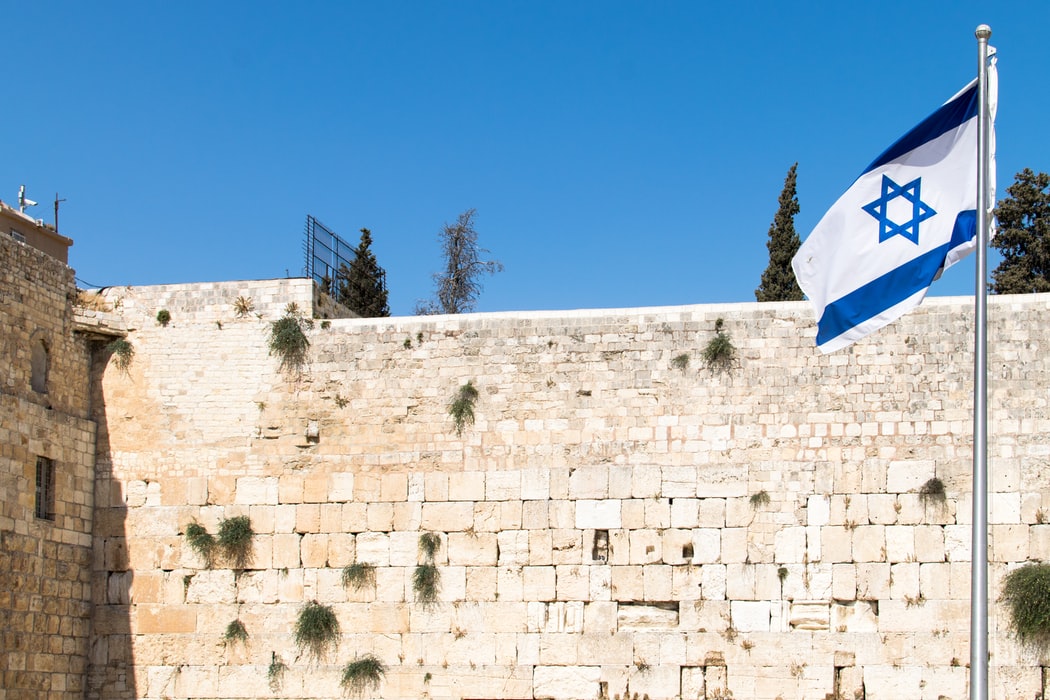 Veszprémy writes that the ICC’s recent ruling that it has jurisdiction to examine possible war crimes committed by Israel in so-called “Palestinian territories” would “make an example of Israel”.

“Israel is a Western democracy which (the ICC) would place in the same category as genocidal regimes in Africa and Islamist terrorists”.

Veszprémy concludes that the ICC decision is “unacceptable” and that Hungarian Judge Péter Kovács’s dissenting opinion “speaks for itself”.