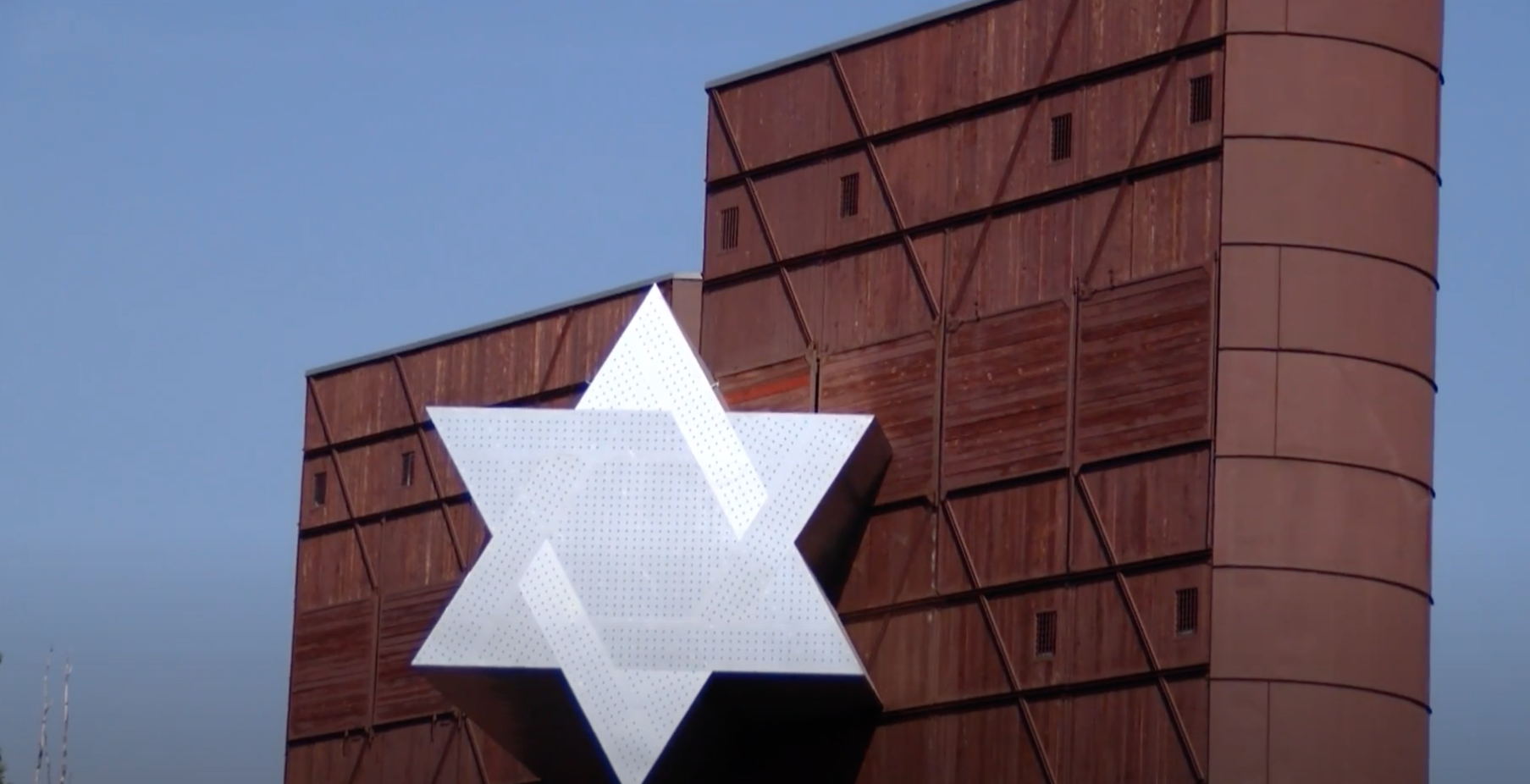 Gyenge criticised two articles written by Laczó, each published on the far-left and anti-Israel Mérce news portal, and an interview which the historian gave to the news portal Független Hírügynökség (FüHü) back in 2018.

In his Mérce pieces, Laczó argued for changing the concept of the Hungarian Holocaust museum in the making, Sorsok Háza (House of Fates).

“What kind of exhibition (…) does the contemporary Hungarian public need (…) instead of the House of Fates? (…) An exhibition and knowledge center where they strive not for the separated examination of the history of the Holocaust, which is unique from many aspects. Instead they would place it in European and global context. They would speak of the Armenian and Rwandan genocides, the crimes of the Soviet-type regimes, such as Stalinism and Cambodia, and also the genocides committed by European settlers and colonisers.”(2)

In his FüHü interview, Laczó said:

“(George) Soros has been named as an enemy on the Israeli right, because he steps up for human rights in general and supports the legal remedy of the occupied and oppressed Palestinians – and it is well known that for these serious grievances the state of Israel is the one responsible.”(3)

Reflecting on the articles written by and the interview given by Laczó, Gyenge writes:

“In the article are two serious ‘suggestions’ which prove that the author (Laczó) questions the unique brutality and trauma of the Holocaust and tries to mix it up with other similar events in world history, which of course claimed the lives of many, but under different circumstances and for different reasons. (…) It is obvious that those who think like this want to trivialise the genocide perpetrated in order to totally annihilate Jewry, and through this they strengthen the anti-Semitic and trivialising phrase popular among right-wing radical intellectuals that ‘they speak too much of the Holocaust, it has become an industry’.”

As for the FüHü interview, Gyenge writes:

“It is entertaining that the same Laczó wants to change the museum without taking into consideration the needs of the Jewish community who in his (2018) interview blamed the bastion of Western civilisation, Israel for all the problems of the Middle East. He did this with the lame argument that Israel has attacked, occupied and oppressed Palestinians. He did this without mentioning Hamas and Hezbollah, both supported by Iran and threatening the peace of the region. He did this without mentioning that Palestinians could have won their state in 1947 through the UN, had they not rejected this offer. He did this without mentioning that Israel was attacked twice by the neighbouring Arab states. But of course Laczó knows all this, it is only his blind anti-Zionism that makes him deny the obvious. Therefore it is difficult to understand why a historian who questions the legitimacy of the Jewish state would try and tell the Jewish community what to do with their project (the House of Fates).”

Gyenge’s article points out that Laczó is a professor of history at the Maastricht University in the Netherlands and a member of the research subcommittee for the history of the Second World War at the Hungarian Academy of Sciences (MTA II. világháború története albizottság).