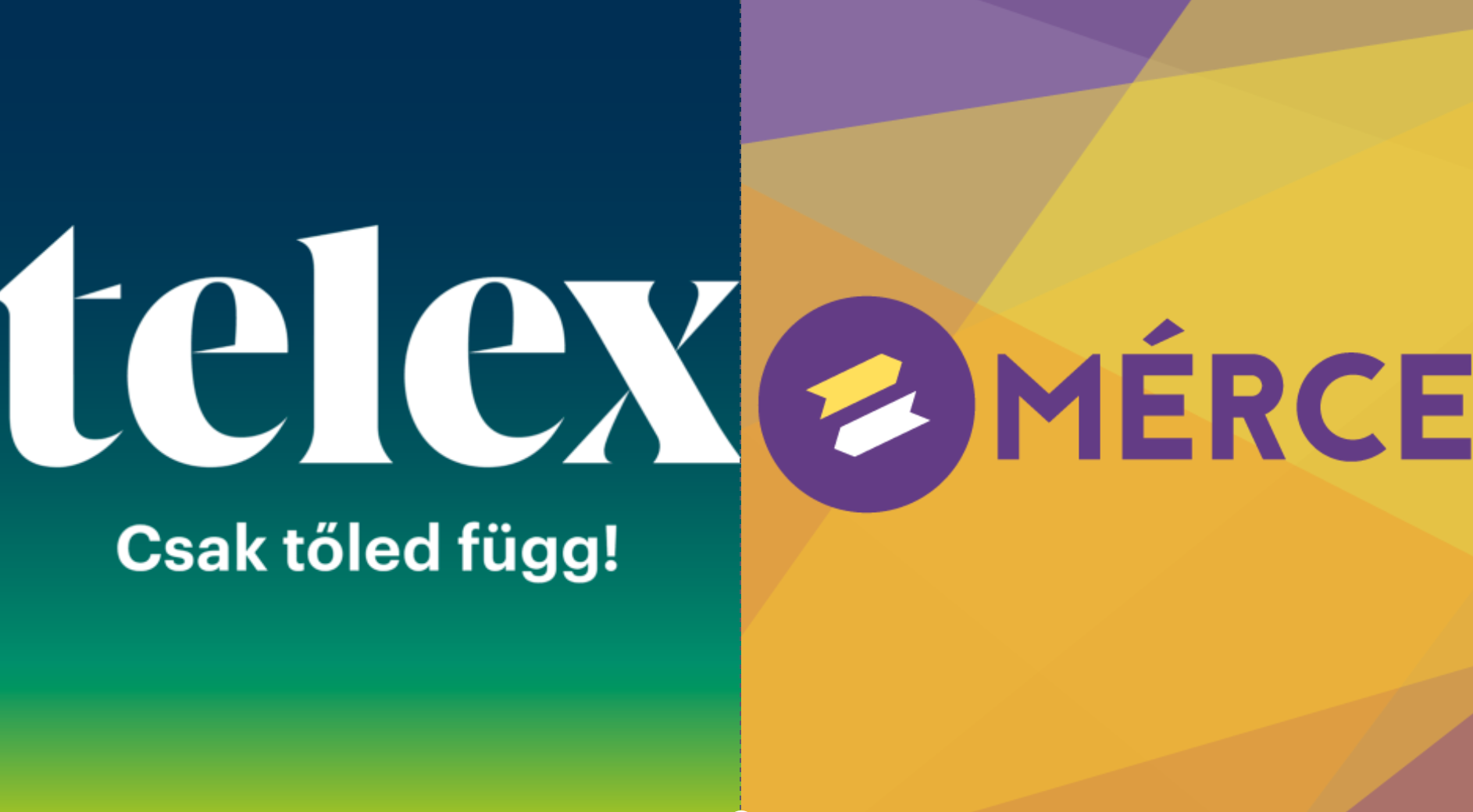 Tóth’s article contains many pieces of misinformation regarding Israel’s battle against Covid-19 and the rights of Arab citizens of Israel.

Tóth wrote that “(Netanyahu) claims that Israel’s privileged place on the vaccine market is due to his constant approaches to the Holocaust-surviving CEO of Pfizer”.

Tóth also claims that “many Israelis were angered by the fact that the strict anti-pandemic rules never fully included the ultra-Orthodox community, who are represented by parties that are the constant coalition partners of Likud. Their schools remained open, their crowded synagogues remained functional and could hold weddings and burials with many hundred attendees without any serious repercussions”.

In reality, Orthodox synagogues were also closed in Israel during the initial lockdown and Orthodox weddings were also broken up.(3)

Tóth also hints that one central topic of Israeli elections was the “(…) emancipation of the Arab minority of Israel who account for 20% of the populace (…)”.

In reality, Israel guarantees full rights to every citizen regardless of their ethnicity.(4)

Fazekas claimed that “(…) due to his good relations with Donald Trump, Benjamin Netanyahu has achieved serious successes in making peace with Arab countries that were previously in war with Israel”.

Fazekas also writes that “Netanyahu has promised before the elections last year that if elected, he would officially try to annex the already very weak Palestinian Autonomous Territories (sic!), that only have autonomy in their names and that lie to the west of the river Jordan.”

Fazekas has apparently never heard of the fact that according to Oslo II, the West Bank is divided into Areas A, B and C.

Neither Netanyahu nor Donald Trump’s Peace to Prosperity plan have proposed that Israel annex any parts of the Palestinian Authority.

The 2020 Peace to Prosperity map only proposed that Israel annex parts of Area C, while Areas A and B (parts of the Palestinian Authority today) are to remain under Palestinian control.(6)

This is not the first time Mérce has published misinformation about the Peace to Prosperity plan.

In January 2021, ahead of Holocaust Memorial Day, Mérce journalist Bernáth Lackó published an article that accused Israel of a plan to “remove 350,000 Arabs”.(7)