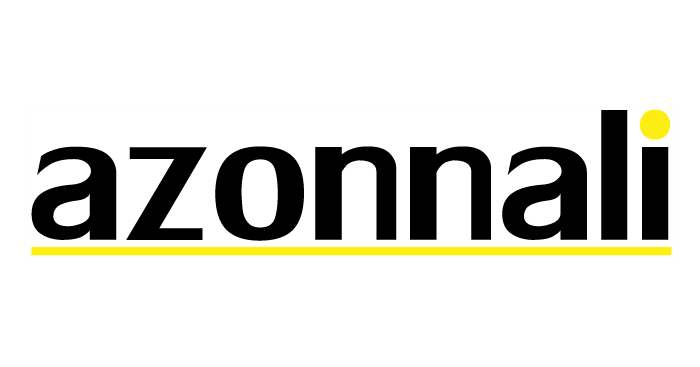 In his article(1) Techet also calls Israeli right-wing politicians “Nazis”. According to the anti-Semitism definition of the international IHRA organisation, likening Israelis to Nazis is anti-Semitism.(2)

Techet also writes that Avi Maoz, leader of the Noam party “had a debate with one of the invited guests, and told him that ‘it is a shame that your parents were not burned (by the Nazis)'”.

But in the original English article we can read the following: „At another point during Thursday’s ceremony, one of the guests berated Maoz, the head of Religious Zionism’s Noam faction. ‘Aren’t you ashamed to take part in such a ceremony for those who were burned in the Holocaust? It’s a pity you are alive and that your parents weren’t burned there,’ the person said, Hebrew-language media reported without naming him. Maoz, the son of Holocaust survivors, later filed a complaint with the Knesset Guard.”(3)

From the original article it is obvious that the right-wing politician did not say the sentence in question, but the sentence was said to him by an unnamed person.

The Jerusalem Post has also reported on the incident, with the title of the article being: “Noam head verbally attacked at Holocaust Remembrance Day ceremony”.(4)

Techet’s article is not the first one on Azonnali.hu with controversial lines about the Holocaust.

In September 2019 the newspaper published an article, in which one could vote on alternative names for climate change.(5)

One of the options were “climate Holocaust”.

The article was written by co-editor-in-chief Martin Bukovics.