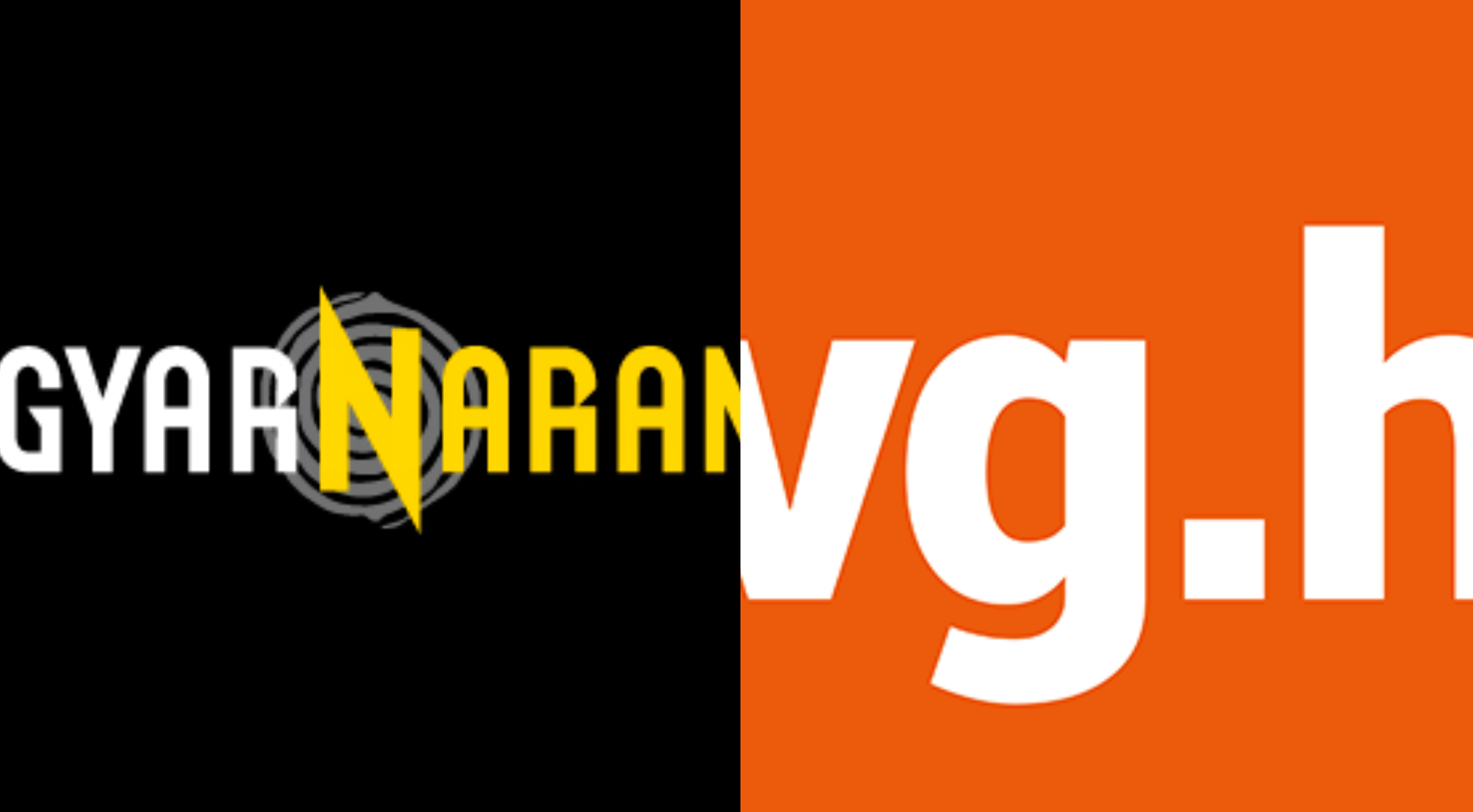 Neither interviews, conducted by Zsófia Fülöp and Péter Hamvay, have addressed Jakab’s anti-Semitic and racist past in any meaningful way.

Fülöp has not asked a single question about the issue, merely inquired about the previous racist remarks of Jobbik candidate for the 2020 Borsod by-election László Bíró. Jakab, in his response, has tried to whitewash Bíró’s anti-Semitism. (See page 9 in the print edition).

Hamvay, however, has asked Jakab: “Were you not disturbed by the party’s loud anti-Semitism?”

“I do not have a Jewish identity. My great-grandparents became Christians, I was raised as a Christian Hungarian. A distant relative told me what happened to my great-grandparents, (but) the Holocaust was not a topic (of discussion) in the family. I am disturbed by anti-Semitism, but this was never a habit in the Jobbik of Miskolc.”

Jakab used to be a Jobbik candidate in the city of Miskolc. Yet he is not telling the truth: he himself has made a number of anti-Semitic comments in the past.

In early 2020 JTA summarised this as follows:

“Jakab, a practicing Catholic, has been accused of anti-Semitism in Hungarian media after he blamed Jews for generating anti-Semitism for financial gain. He has also denied that he or Jobbik were anti-Semitic. (…) Jakab has cited this background to qualify his statements about Jews and Israel, which prompted the popular Origo news site to report in 2018 that anti-Semitism “is the one constant element in Peter Jakab’s career.” In 2014, Jakab appeared to blame Jews for anti-Semitism and abusing the memory of the Holocaust for financial gain. “We hear nothing in the media about how Jewish clergy want to cash in on the Holocaust. Let’s face it, they have a huge responsibility in the fact that today, a significant part of Hungarian society feels that we don’t need to remember the Holocaust,” Jakab said. “It is these Jewish leaders who generate the prejudices that they can use to collect millions for more programs fighting anti-Semitism,” he added. Jakab wrote that Israel “violates Hungarian interests” and that, “It is finally time for Hungarian Jewry, and especially its leading class, to be absorbed” into Hungarian society.”

Hamvay also allowed Jakab to speak positively of his own role as a teacher at a local Roma school, not a single question was posed to question his narrative.

In reality, Jakab spoke of the school and his Roma ex-students as follows in a 2011 interview:

“They strengthen Roma identity in them (the kids) with every method, and this is often paired with antagonism against Hungarians. For the high levels of unemployment in their circles (the Romas) they blame only racism, and see no problem with their efficiency or work culture.”

“Since knowledge brings no respect among the students, the example to follow was set by those who either had personal experience with prisoners or one of his relatives took a high position on the ladder of the hierarchy of the crime world (börtönvilág). In my class the first one was a pimp. He went to prison during the middle of the year. In this case a teacher’s biggest challenge is earning respect. There was only one way for this: showing strength to the students. The most possible determination and not a sign of fear. If someone is not capable of this, he will be eaten alive in a few hours.”

Jakab explained that a Roma child “at home sees that his mother, father do not work and the postman brings the money (social benefits)”.