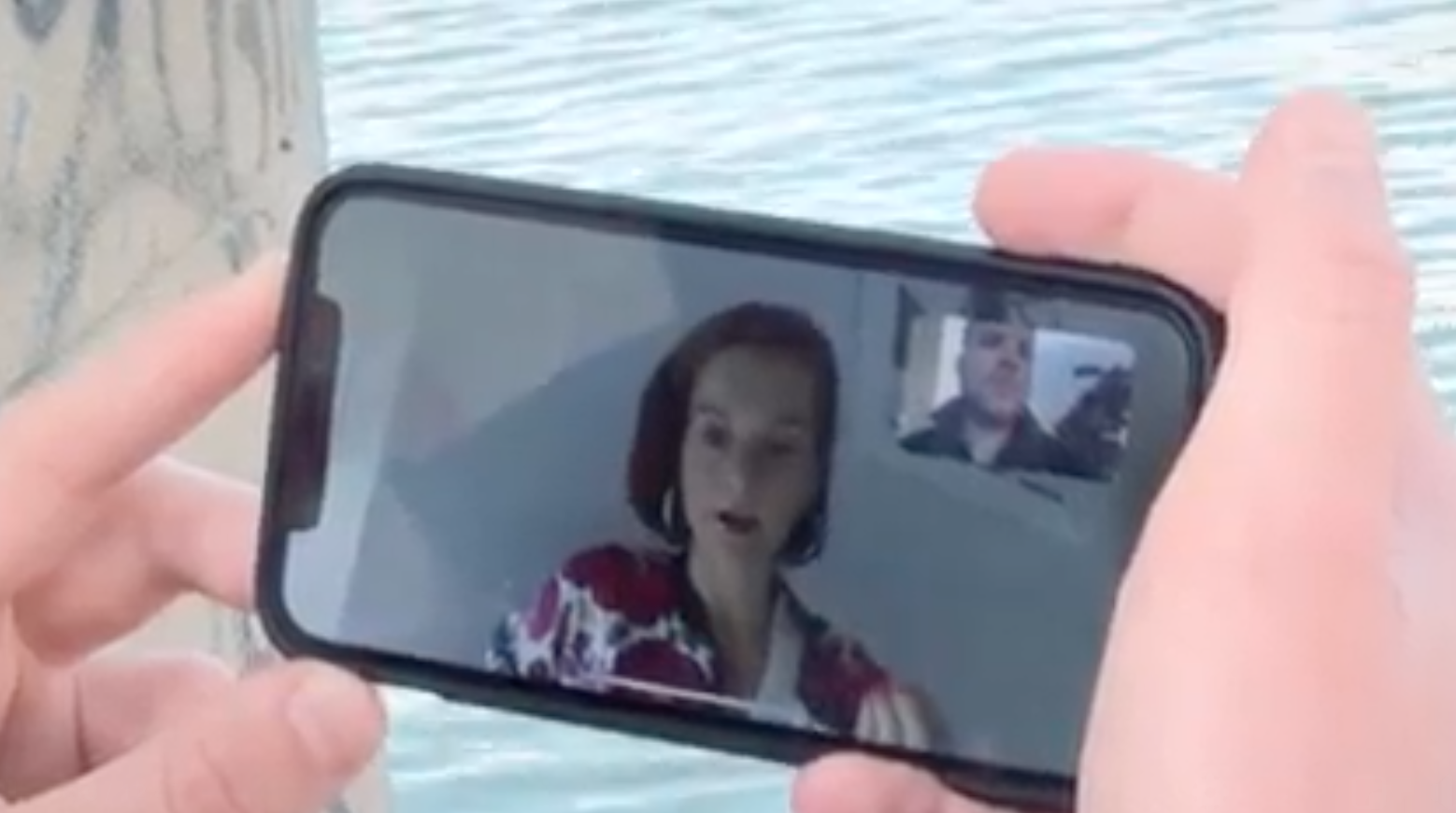 MIMC Organisation founding members Virág Gulyás, László Bernát Veszprémy and Máté Kulifai have criticised the so-called Jerusalem Declaration, a statement signed my a number of left-wing academians questioning the right of the state of Israel to exist.

The MIMC Organisation founding members were interviewed by the Hungarian channel Pesti TV.

“(BDS) was founded in 2005 and they have branded themselves pretty well, they claim to fight for the Palestinian cause, but in reality their mission statement is not very different from that of Hamas, which is a terrorist organisation. Their only goal is to destroy Israel, and this is not different from the goal of the historical Nazi boycott or the boycott of the Arab states that started in 1948.”

“it is best not the use anti-Semitism for political battles because, after all, we are talking about the security of communities here. The IHRA definition (…) was a concrete, useful, clear and good definition (…) Israel can be criticised, but it cannot be demonised, one cannot question Israel’s right to exist.”

Kulifai spoke about the so-called “softening up” of the far-right Jobbik party:

“We can separate legitimate criticism and Anti-Semitism. In the contemporary politics of Jobbik there was a strong anti-Israeli attitude, anti-Zionism, which is a modern form of anti-Semitism. Had Márton Gyöngyösi indeed changed, he wouldn’t be (vice president) of the party.”

The whole video can be seen here.

This article has been updated to include more details of the video interviews.