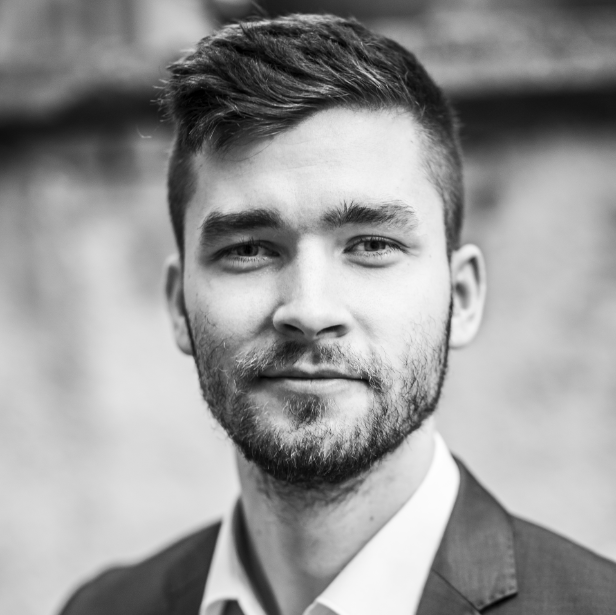 MIMC Organisation founding member and journalist for the weekly Hetek, Máté Kulifai has been interviewed by the Jewish news portal Neokohn regarding the pro-Israel statement of Hungarian FM Péter Szijjártó and the anti-Israel narrative of the left-wing Hungarian media.

“I completely agree with the statement of the Hungarian Foreign Minister. When a nation is under such depraved, evil and cruel attacks, especially when they are perpetrated by terrorists, then it is not only our duty to stand by the victims because of our alliance, but also because of humaneness. The international community has to send a clear message that they stand by the innocent civilians – in this case, by Israel – and against terror. I am especially happy that in the EU the Hungarian government that among the first governments to publish such a statement.

Although I am not naive and inexperienced about this, but I was still stunned by how news portals, who in other cases are bent on uncovering the whole truth, in the case of the Israeli-Palestinian conflict, have merely managed to parrot the anti-Zionist narrative of the international media. In most cases it would only take a few minutes of research to find out the real facts. It is especially said that some journalists publish deliberate lies, which borders on anti-Semitism.

It is especially important to emphasise that anti-Zionism – that is the denial of the legitimacy of Israel to exist – is nothing else but modern anti-Semitism, against which all decent citizens can only show zero tolerance. Some exceptions do exist among left-wing media, ATV is generally seen as left-wing, but it has managed to cover Israel correctly.”