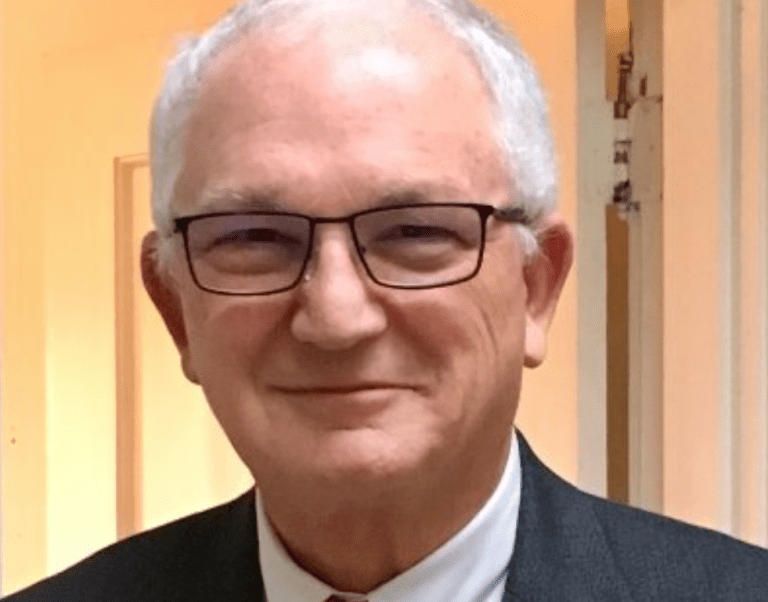 Neokohn has published a long profile of Hungarian-American journalist George Lazar (Lázár György), who regularly writes for Szombat and the Hungarian Free Press.

The conservative Jewish newspaper uncovered that Lazar had previously defended the Molotov-Ribbentrop pact on social media and falsely claimed that later Israeli PM Menachem Begin had “praised” Soviet dictator Stalin. In fact, there is no record of Begin ever having done that. Begin was arrested in Vilnius in 1940 by the Soviet secret service and was sentenced to 8 years in Gulag for his Zionist activity.

Neokohn also writes that Lazar had made a series of embarrassing mistakes in his writings on Hungarian Holocaust history.

In a 2017 article he erroneously claimed that the Újvidék pogrom of 1942 actually happened in 1921.

In a 2017 article he mistakenly claimed that the Budapest ghetto of 1944-1945 was set up in 1943, one year before the German occupation of Hungary.

In a recent, 2021 article, Lazar praised Catholic poet Sándor Sík, who in 1919 wrote a poem dedicated to the fascist organisation Ébredő Magyarok, in which he praised “blood purity”.

Lazar has also written an article for Szombat on 26th November 2017, where he claimed that the relationship between Donald Trump and Israel had gone sour. This was only 2 weeks before the USA moved its embassy from Tel-Aviv to Jerusalem.