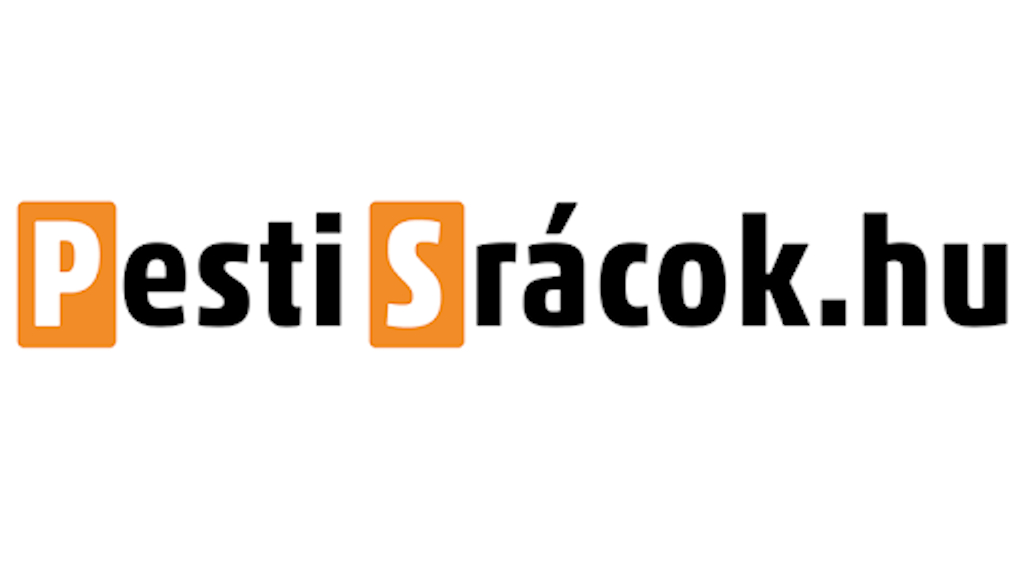 A conservative commentator accuses the mainstream international media of being biased against Israel in reports about the ongoing armed conflict with Hamas – writes Budapost.eu.

On Pesti Srácok, Gábor Sebes condemns mainstream media outlets for ‘framing Israel’s self-defence as terrorism while describing Hamas terrorism as self-defence’. In reality, he argues, Hamas deliberately targets civilians, while Israeli targets are Hamas command and artillery positions – often using civilians as human shields. Israel also warns the local inhabitants of the incoming attack, at the risk of allowing the Hamas personnel to escape. In another remark, he writes that 20 per cent of the missiles fired by Hamas fall within Ghaza, and have killed a high number of civilians, including dozens of children. These victims are also presented by the media as if they had been hit by Israel, he claims. Sebes accuses opposition-leaning outlets in Hungary of tending to espouse the double standards used by the mainstream western media.