A far-left, anti-Zionist pundit may enter parliament in 2022 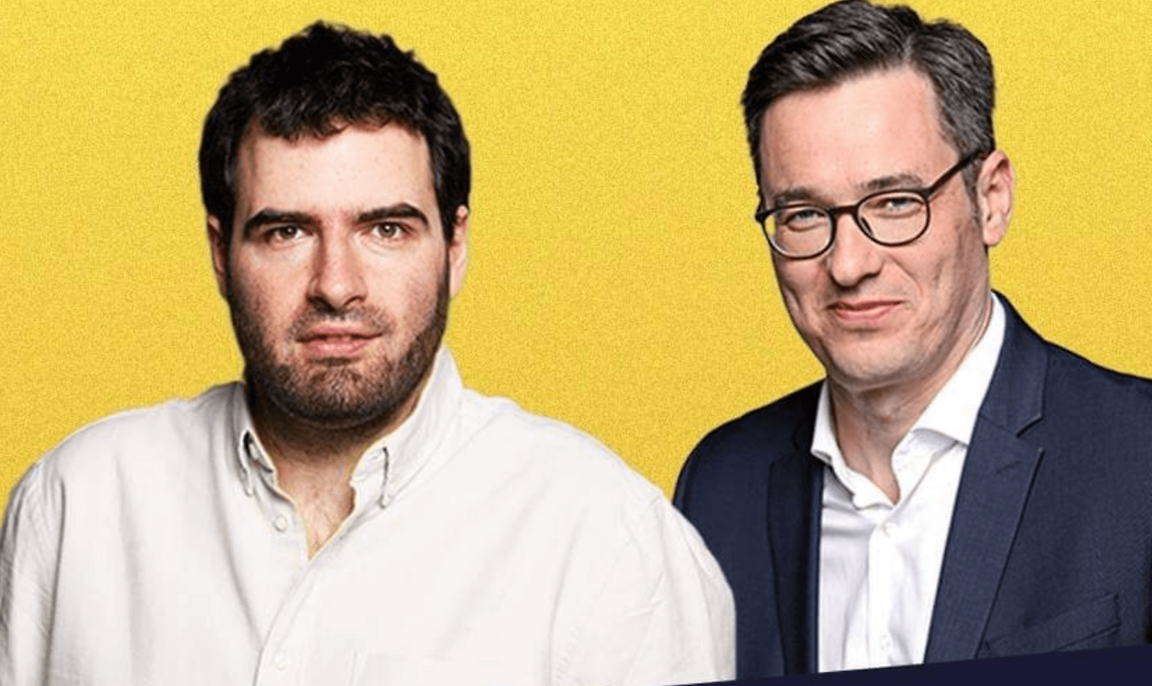 András Jámbor, former editor-in-chief of the far-left and grossly Israel-hating Mérce portal, is the most popular opposition candidate in Budapest’s 6th constituency. Even Mayor of Budapest Gergely Karácsony is campaigning for him, as seen in a recent Facebook post – writes Neokohn.

According to research out of the Republikon Institute, Jámbor currently stands at 21%, with the next opposition candidate at 17%.

In an article written by TEV:

(A Mérce article) called the Israeli ruling parties ‘fanatics’, but did not stop there: it said that since the inception of Israel, ‘behind the scenes of representative democracy, there has been a militaristic regime’, former prime ministers such as Menachem Begin or Yitzhak Shamir were ‘terrorists’ and since 1967 the country has been carrying out ‘ethnic cleansing’. Vázsonyi [the author] also suggests that Netanyahu could be brought before an international court for the ‘deportation’ of refugees, the ‘murder’ of innocent civilians, trade with foreign governments guilty of ‘genocide’ and ‘illegal occupation’.”

The editor-in-chief of Mérce was addressed by Kibic after the publication of the TEV analysis, at which time Jámbor did not dispute the accuracy of the quotations, but denied that his paper “would flirt with antisemitism.”

According to the opposition portal Ezalanyeg.hu, Jámbor became an employee of Budapest City Hall in February 2020, where he assists the work of Deputy Mayor Kiss Ambrus; since then, there has been no news that he has left this position.

Jámbor was officially nominated by the far-left Sikra (“Spark”) Movement. During the Gaza conflict in May, the movement clearly stood up for Hamas and condemned Israel, accusing the Jewish state of “apartheid.”

Among the members of the movement is the historian Ágnes Kelemen, who graduated from CEU and also helped Gergely Karácsony’s campaign.

Kelemen had previously expressed her support for a Mércer article that called Israel a “monster state” and said it used „apartheid politics.”