Who Would Use a 1-Year-Old’s Photo For a Political Article? Judit Hidas Would 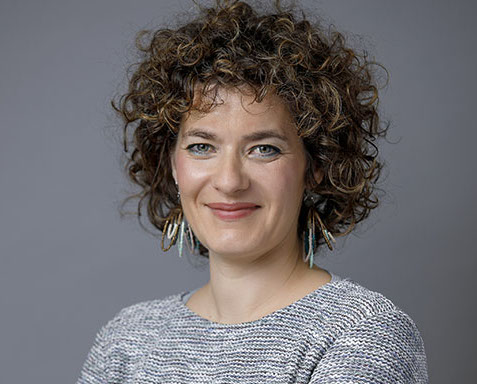 Posted By MIMC
Tags: hidas judit, Hungary, journalistic ethics, judit hidas, kibic, media
Who Would Use a 1-Year-Old’s Photo For a Political Article? Judit Hidas Would

Kassab, who is a Christian, was recently fired from a right-wing newspaper for having posted praises for a Syrian terrorist who murdered Israeli soldiers.

The MIMC Organisation condemns any kind of incitement against the State of Israel, the Jewish people or Zionism.

Kassab’s case, however, has lead to another incident which similarly has to be condemned.

The left-wing Jewish newspaper Kibic has posted an article about Kassab’s case, in which they used as an illustration a family picture of Kassab, taken from his personal Facebook page.

On the picture are, next to Kassab, his wife and his 1-year-old son.

We are not providing a link to the article as the publication of images of underage children in Hungary could prove to be problematic legally. We are including, however, a screenshot of Kibic’s article, where we have largely blurred out the family photo of Kassab.

The MIMC Organisation condemns the use of pictures of underage children in any kind of political activity, even if it is made in order to attack anti-Zionists.

The editor-in-chief of Kibic is Judit Hidas.