“Diversity is not always a strength” 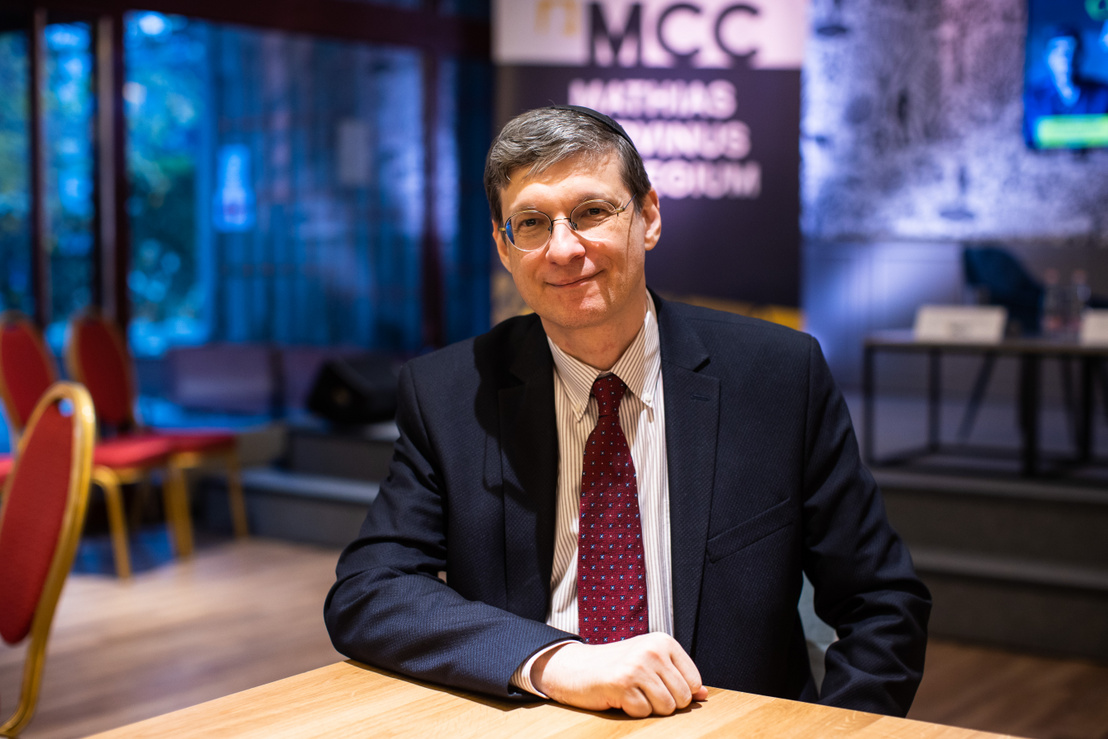 Posted By MIMC
Tags: yoram hazony
“Diversity is not always a strength”

The Hungarian government receives strong EU criticism for its immigration policy…
I believe that every independent country must have an immigration policy that serves the people who live there. Some degree of immigration can strengthen a country, but diversity is not always a strength. We can see that the emergence of large immigrant populations refraining from assimilation can lead to severe social tensions and violence. The primary responsibility of a government is to ensure social peace for its people.

How do you see Viktor Orbán’s role in contemporary conservative thinking?

My colleagues and I held a conference on national conservatism in Rome just before the epidemic in February 2020. The Hungarian prime minister was on stage and was questioned by Christopher DeMuth, an important figure in American national conservatism. If I remember correctly, Viktor Orbán said: “Look, Hungary is a small country on the edge of the European Union. We are not in a position to be a driving force for conservatism, it is a task for bigger and stronger countries. ” The audience was there from France and England, America and Italy. Orbán continued, “You have to take the lead.” However, in the year and a half since then, the Hungarians seem to have realized that if they do not take the lead, no one will. Thus, we all watch with great interest and attention the experiments that are taking place in the cultural and political arena in Hungary. We’ll see how it develops. I think it’s too early to judge, but we’re all preoccupied with what’s happening to you.

You may know that we are in an election year in Hungary. Whose victory do you expect?

I do not have the magic sphere, nor do I have the particular ability to predict election results, but I am sure that all parliamentary parties in Hungary will accept and respect the outcome of democratic elections – unlike in some Western countries where democracy is being undermined and election results are not always respected.